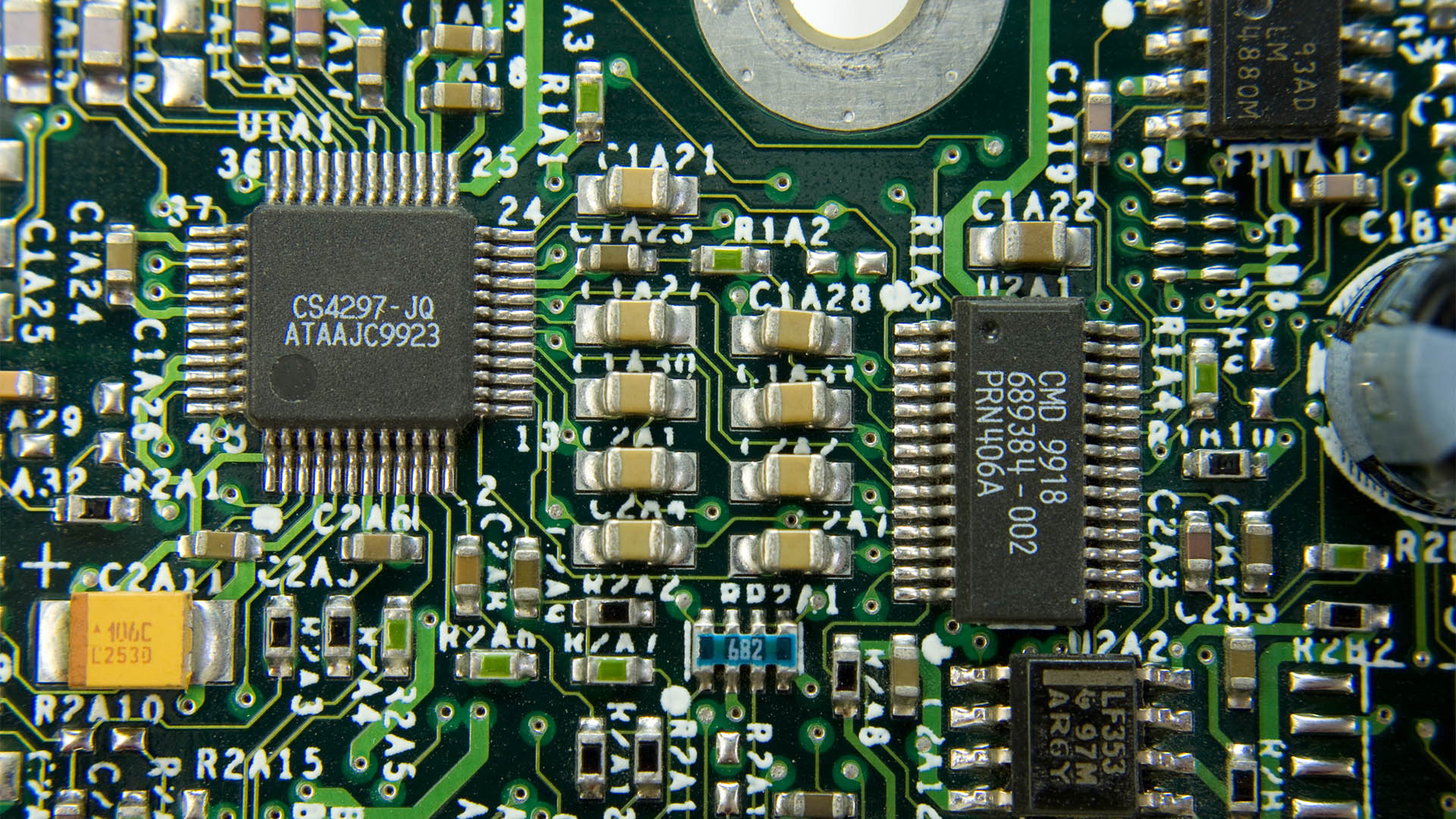 Virtualization is a technology that has been around for years, but it’s application is now filtering down to the everyday computer user. It is the creation of a virtual, rather than actual, version of something, such as an desktop computer, a server, a storage device or network resources.

By creating a virtual environment we can separate our software from the hardware it resides on. This allows great flexibility in the management, deployment, & recovery of computers.

Some common applications of virtualization are: