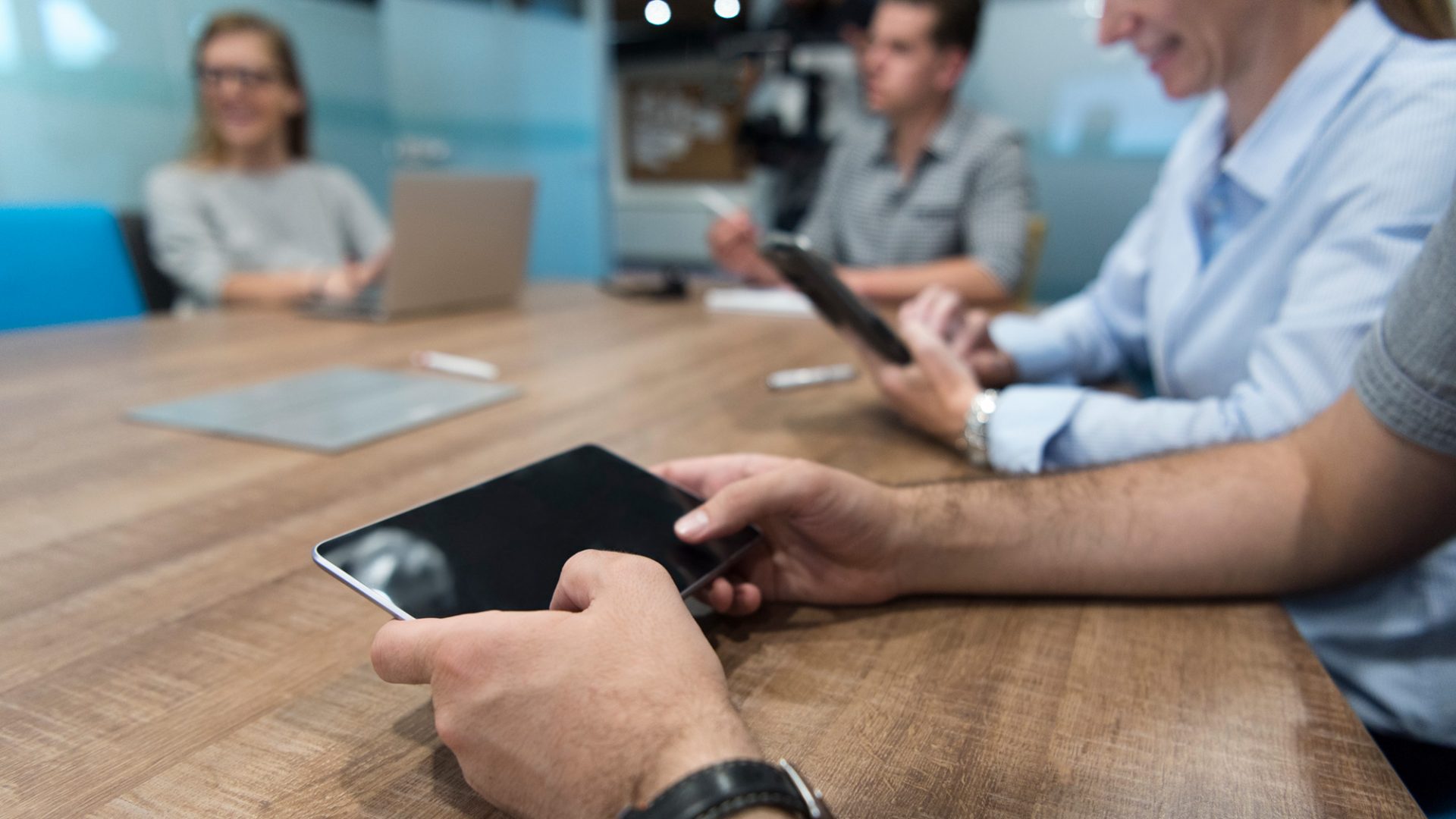 When you download files from a scanner, digital camera, or other peripheral device, they often have meaningless names. You can rename several similar files at once with the following procedure.