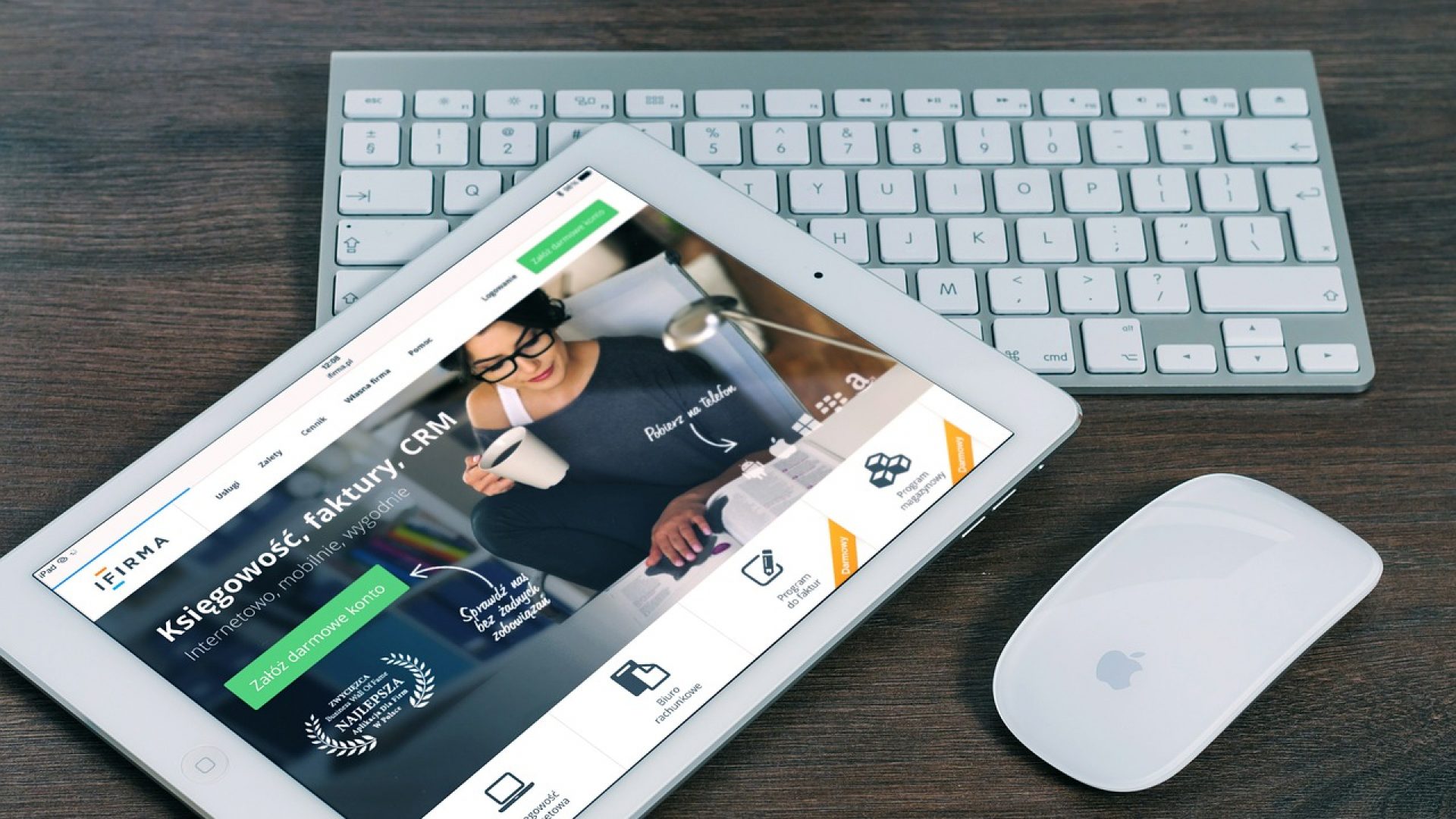 TypeIt4Me is a text expander that speeds up typing by instantly replacing short abbreviations with longer saved “snippets of text”. It can be used to autofill commonly repeated phrases, boilerplate texts for more lengthy responses, as well favourite expressions & turns of phrase. Any expressions that you use repeatedly can by saved in TypeIt4Me.

Microsoft users have a similar capability built into Word & Outlook called AutoText, but it can only be used within those applications. TypeIt4Me runs at an operating system level & can be used across any application. You can expand expressions whilst browsing, filling in forms, replying to emails or typing in you word processor or spreadsheet. I find that TypeIt4Me has saved me an enormous amount of time. It also has an iPhone app that you can purchase separately, allowing you to use it on the go.